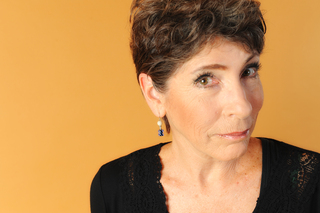 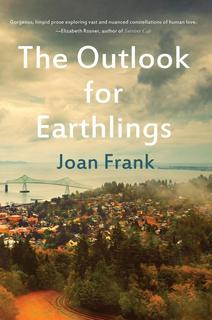 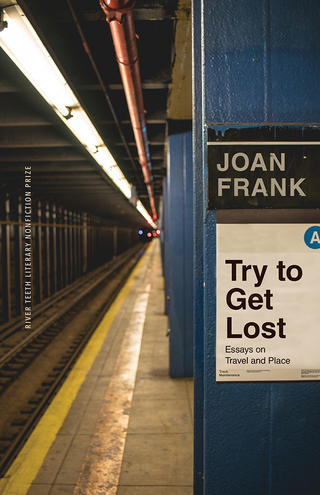 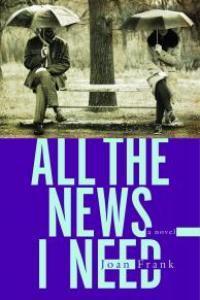 All the News I Need: A Novel ‒ Winner of the 2016 Juniper Prize for Fiction [the Novel] 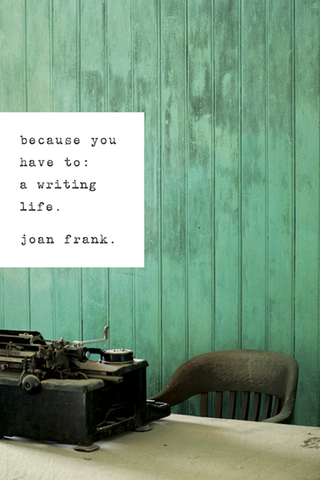 Because You Have To: A Writing Life ‒ ForeWord Reviews Silver Book of the Year Award 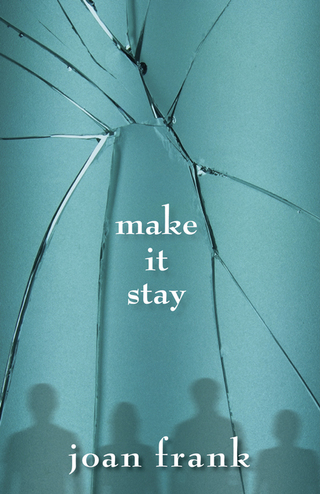 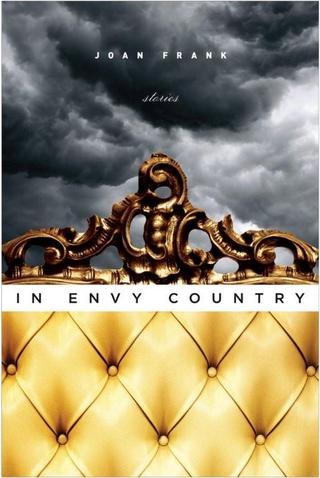 She is a MacDowell, Vermont Studio Center, Virginia Center for the Creative Arts, and Ragdale Fellow; a Pushcart Prize nominee, and winner of the Mary McCarthy Prize for Short Fiction and the River Teeth Literary Nonfiction Prize.

Joan's most recent novel, THE OUTLOOK FOR EARTHLINGS, has emerged via Regal House Publishing! ForeWord Reviews declared: "With technicolor period details, intense reflections, and devastating acuity about women's compromises in love, The Outlook for Earthlings is an elegant elegy."

Other recent books are WHERE YOU'RE ALL GOING: FOUR NOVELLAS (Gold Medal, 2021 Independent Publisher Book Awards; Mary McCarthy Prize in Short Fiction), published by Sarabande Books, and TRY TO GET LOST: ESSAYS ON TRAVEL AND PLACE (River Teeth Literary Nonfiction Prize), published by the University of New Mexico Press.

Joan's 2017 novel, ALL THE NEWS I NEED, won the Juniper Prize for the Novel (University of Massachusetts Press).

Her essay collection, BECAUSE YOU HAVE TO: A WRITING LIFE, won the ForeWord Reviews Silver Book of the Year Award.

Joan also reviews literary fiction and nonfiction for The Washington Post and Boston Globe. She lives in Northern California.