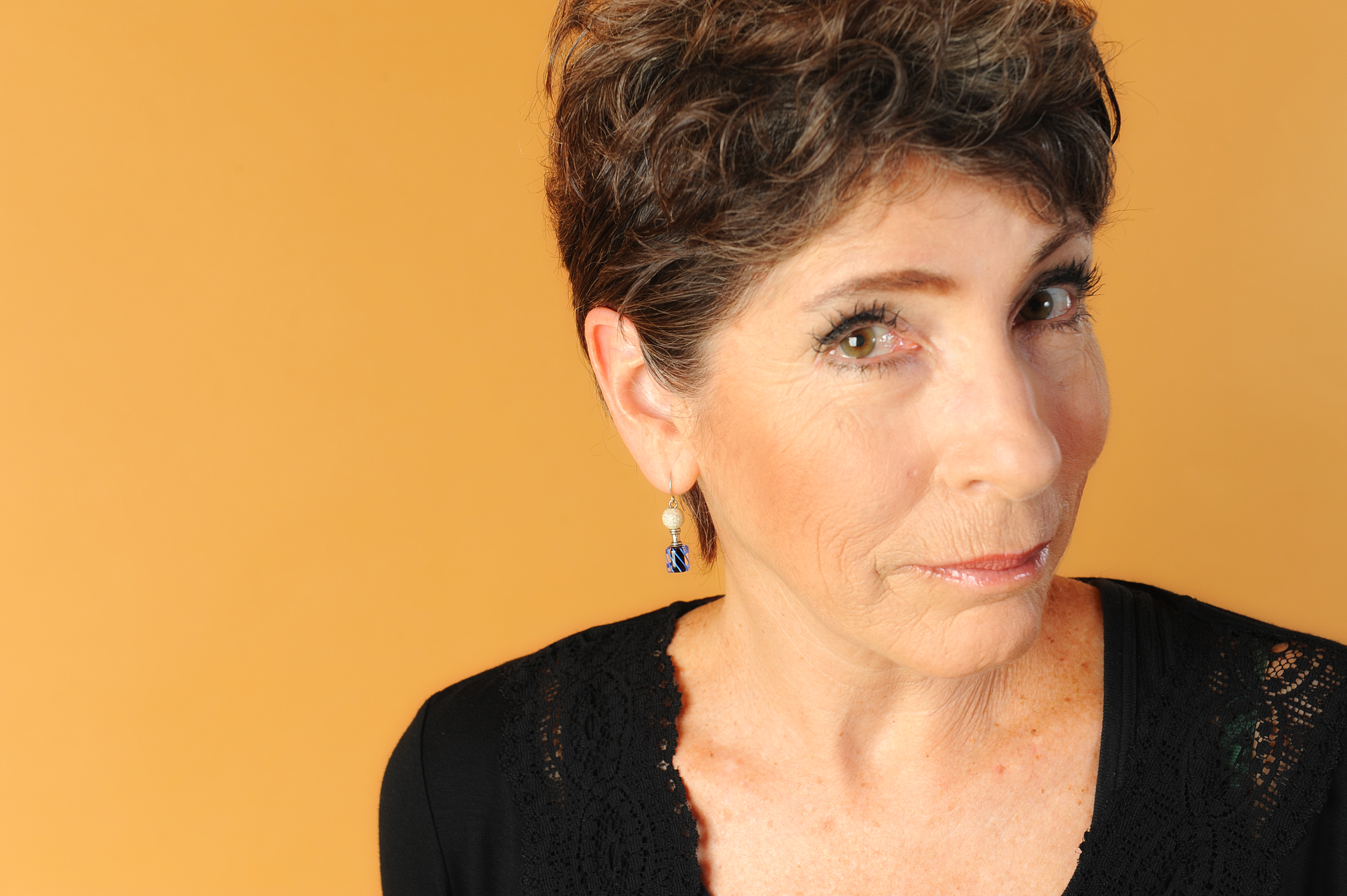 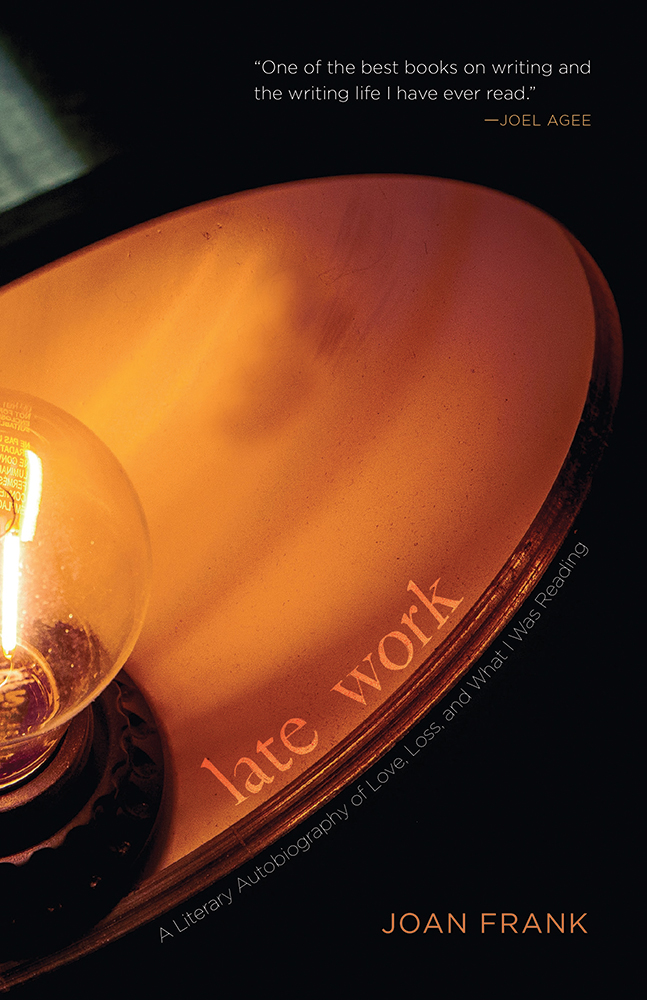 "One of the best books on writing and the writing life I have ever read." - Joel Agee 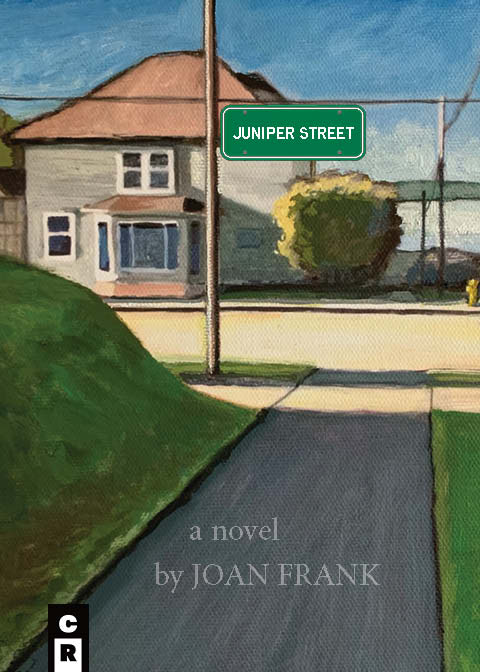 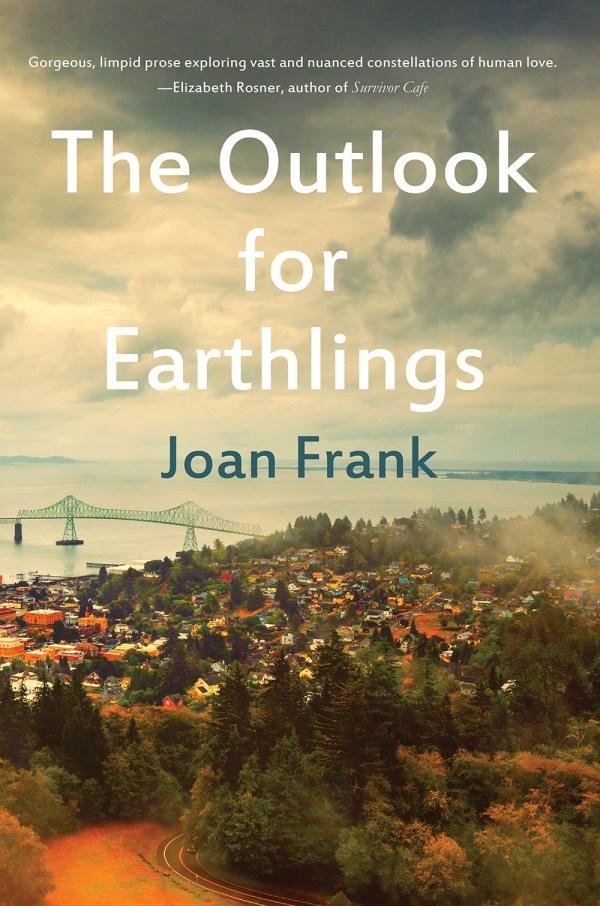 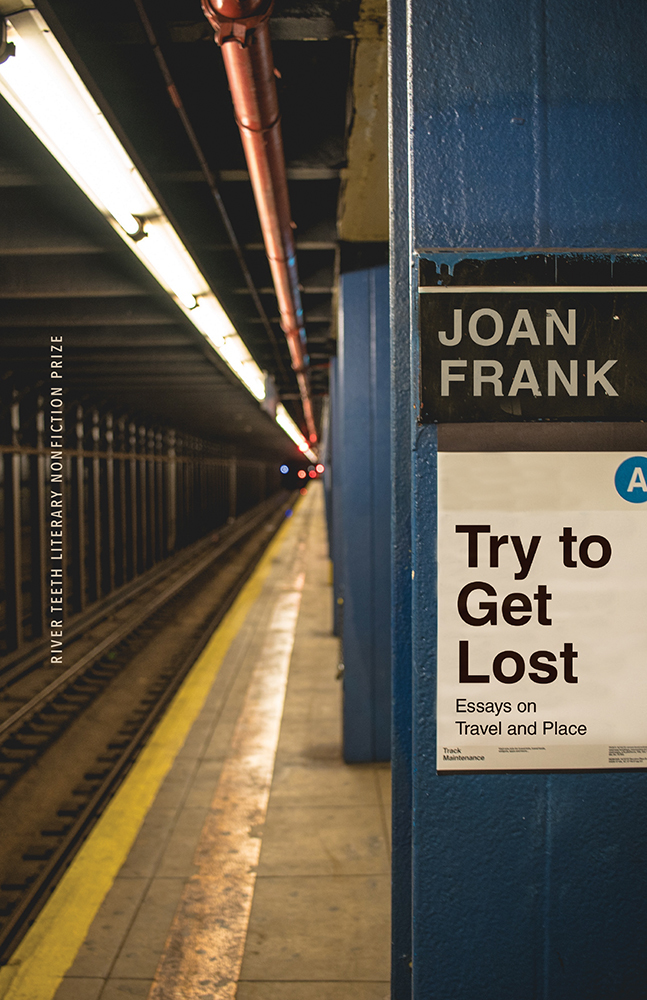 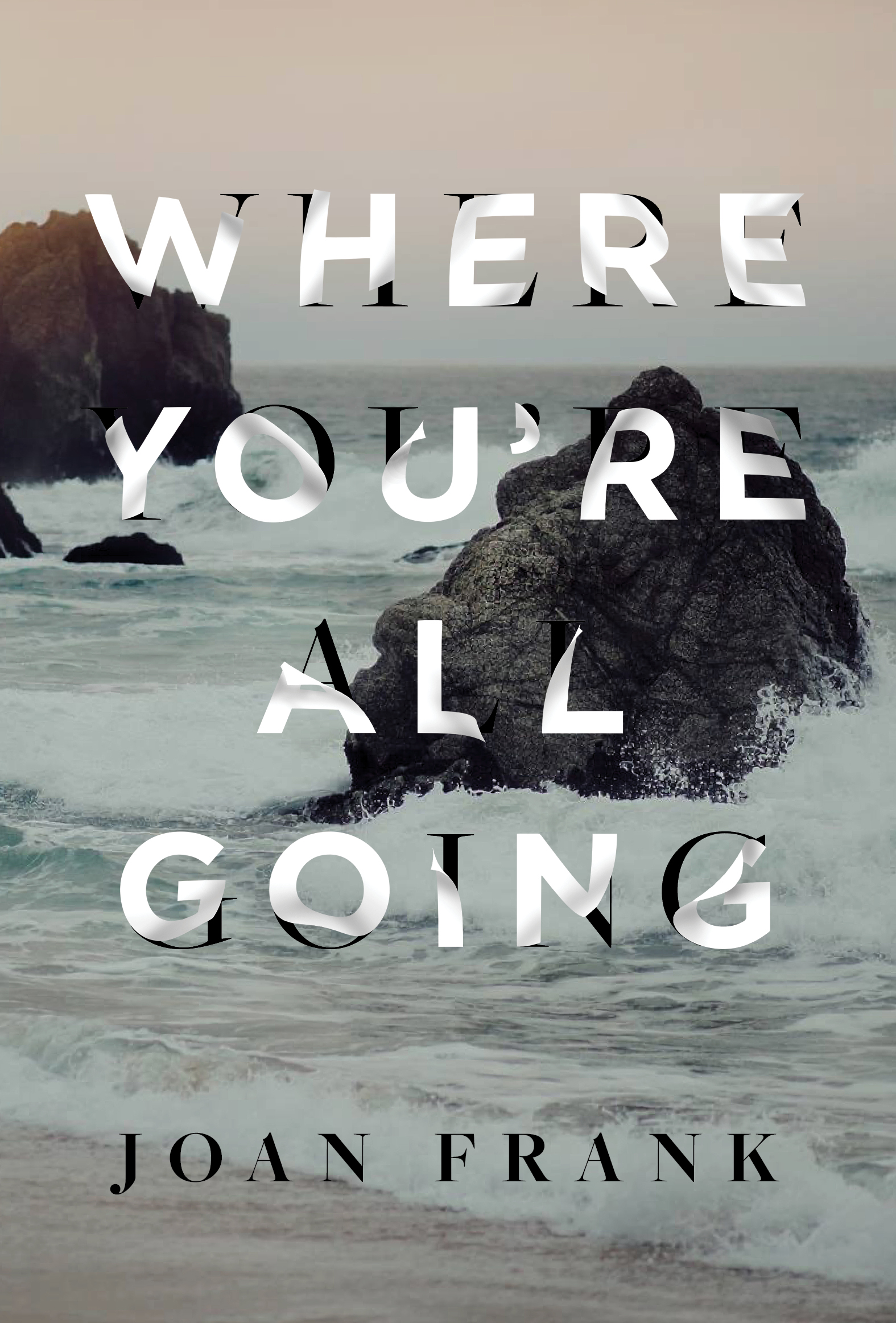 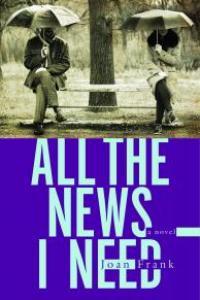 Winner of the 2016 Juniper Prize for Fiction 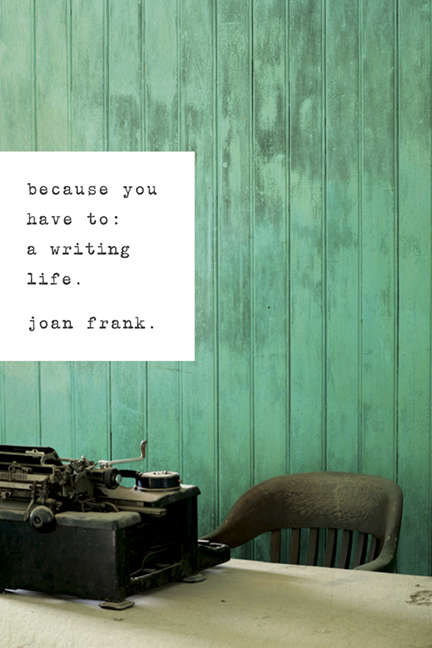 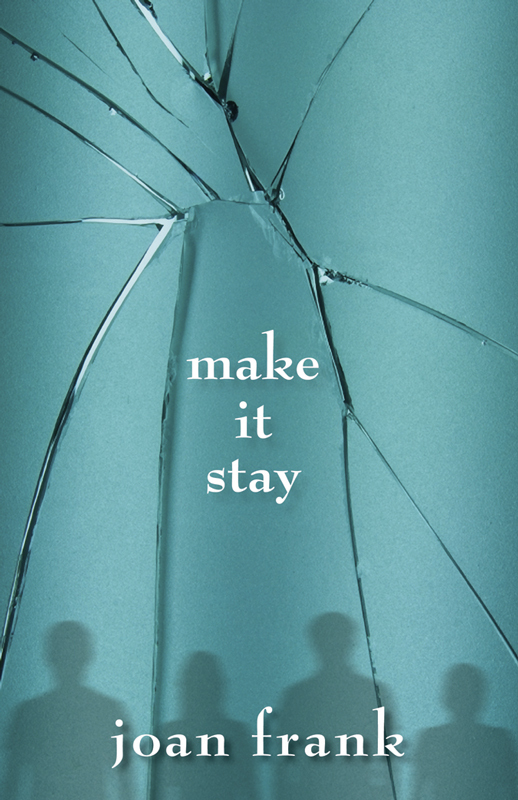 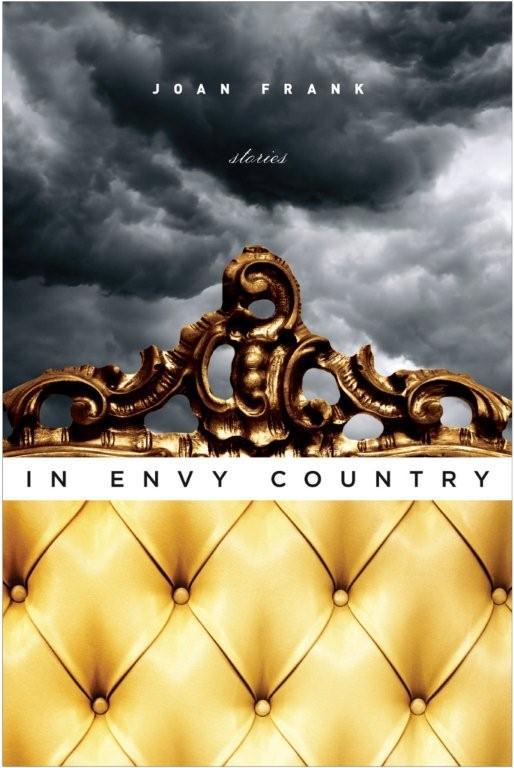 She is a MacDowell, Vermont Studio Center, Virginia Center for the Creative Arts, and Ragdale Fellow; a Pushcart Prize nominee, and winner of the Mary McCarthy Prize for Short Fiction and the River Teeth Literary Nonfiction Prize.

JUNIPER STREET: A NOVEL won the C&R Press 2021 Ficton Award. Author Jacob Appel calls it "Part gem, part amulet, all magic." Poet and author Lee Upton: "This extraordinary novel is meant for all of us."

LATE WORK: A LITERARY AUTOBIOGRAPHY OF LOVE, LOSS, AND WHAT I WAS READING [Essays] is called, by author and translator Joel Agee, "one of the best books on writing and the writing life I have ever read."

Of Joan's previous novel, THE OUTLOOK FOR EARTHLINGS [Regal House Publishing], ForeWord Reviews declared: "With technicolor period details, intense reflections, and devastating acuity about women's compromises in love, The Outlook for Earthlings is an elegant elegy."

WHERE YOU'RE ALL GOING: FOUR NOVELLAS won the Gold Medal, 2021 Independent Publisher Book Awards and the Mary McCarthy Prize in Short Fiction. TRY TO GET LOST: ESSAYS ON TRAVEL AND PLACE won the River Teeth Literary Nonfiction Prize.

Joan's 2017 novel, ALL THE NEWS I NEED, won the Juniper Prize for the Novel.

BECAUSE YOU HAVE TO: A WRITING LIFE, won the ForeWord Reviews Silver Book of the Year Award.

Joan also reviews literary fiction and nonfiction for The Washington Post and Boston Globe. She lives in Northern California.